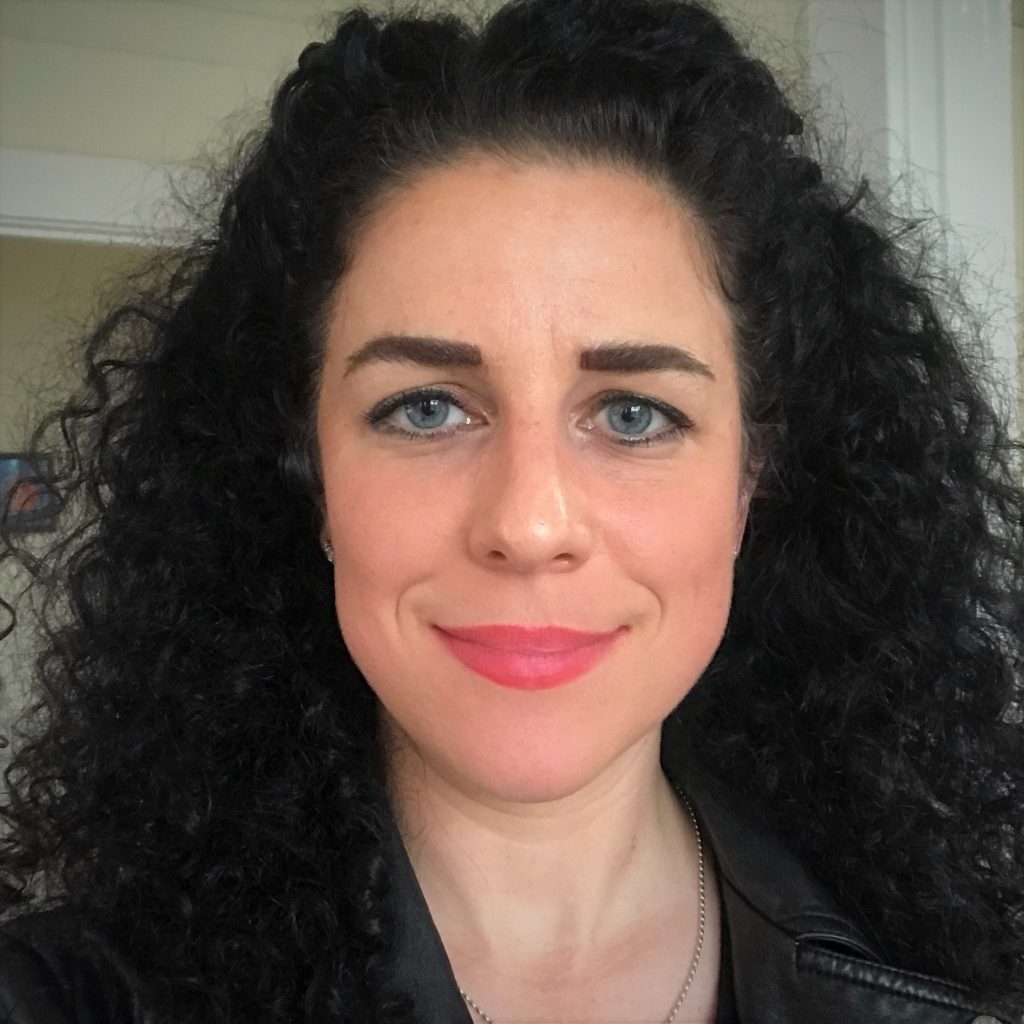 I study teaching as an occupation, schools of education, pedagogical theory, and the use of education to solve political problems. My methods are historical. I am currently working on my dissertation, which has the working title of, Fuzzy Math: Progressive Pedagogy and the Struggle for Democratic Educational Expertise in the United States 1890-1920, 1950-1970, 1985-2010. The dissertation examines the negotiations between mathematicians, teachers’ unions and schools of education over pedagogical expertise through a Gramscian lens.

I am currently teaching 9th grade algebra in Oakland full time. Prior to moving to the East Bay, I taught high school and middle school math in New York City for four years and earned a B.S. in mathematics from Wayne State University in Detroit.

Schneider, A. (2019, November). The Same Old New Math?: Expert Seizure of Teachers’ Curricular Control During the Rise of Teacher Collective Bargaining 1950-1970. Paper presented at the annual meeting of the History of Education Society (HES), Columbus, Ohio.

Schneider, A. (2019, April). Equity as an Expert Process. Paper presented at the annual meeting of the American Education Research Association, Toronto, Canada.