The Eye Trick is an activity for grounding the concept of proportion in perceptual judgments of geometrical similitude. The “trick” is that students judge similarity by creating an optical illusion of identity. Later, they use a stretchy ruler to determine measures, and they tabulate these measures in what becomes a ratio table.

The student holds up two pictures that are identical only that one is twice the size of the other (e.g., a 4-by-6 inch print and a 2-by-3 inch print of the same photograph). She holds the larger picture farther away from her eye than the smaller picture. She closes one eye so as to remove stereoscopic vision that gives depth cues on real distance. She aligns the cards in her field of vision so that they appear as though they are placed one beside the other. Adjusting the cards backward and foreward, she finds a point where their retinal image (their proximal appearance) is identical. All the details in the image seem to be literally of the same distal size. This self-induced optical illusion is surprisesly powerful. Note: As long as you’re using pictures close enough in size (rather than a very large size coupled with a very small size), the images remain is a similar “eye zoom,” so that you don’t get depth cues from image acuity (sharp vs. blurry) and/or ciliary muscle contraction, as you focus on one then the other.

The same picture in different sizes. Wait, if they are the same, then how come the difference in the heights of Danny and Snowy is… different in each picture? How can different differences be the same as “the same”?! (Art: Vali Mintzi)

See the publications, below, to learn about the design materials and activity, and in particular the use of distracter cards and stark rectangles that replace the rich figures as well as about students’ discovery process.

Abrahamson, D. (2002). When “the same” is the same as different differences: Aliya reconciles her perceptual judgment of proportional equivalence with her additive computation skills. In D. Mewborn, P. Sztajn, E. White, H. Wiegel, R. Bryant, & K. Nooney (Eds.), Proceedings of the Twenty Fourth Annual Meeting of the North American Chapter of the International Group for the Psychology of Mathematics Education (Vol. 4, pp. 1658-1661). Columbus, OH: Eric Clearinghouse for Science, Mathematics, and Environmental Education. (my first publication ever 🙂

ABSTRACT: The paper introduces the “eye-trick”, an optical illusion, and argues for its viability as a didactic means to mediate between young students’ naturalistic perceptual judgments and mathematical descriptions of proportional equivalence classes (e.g., 2:3=4:6=6:9=8:12=…etc.)

OPENING: This article is motivated by a commitment to the ideas underlying discovery learning, namely the epistemological notion of grounded, meaningful, generative knowledge. It is also motivated by concern that these ideas have been implicitly misinterpreted in curriculum and instruction, ultimately to the detriment of students. Accordingly, I discuss an alternative, empirically based, theoretical articulation of discovery pedagogy that addresses the criticisms it has faced. The research question framing this alternative approach is, “What exactly about a mathematical concept should students discover via discovery learning?” I will pursue this question by reflecting on two case studies of children who participated in activities of my own design. Empirical data from these and other studies have served me over the past decade as contexts for inquiry into the cognition and instruction of mathematical concepts, an inquiry that, in turn, keeps feeding back into further design and articulation of design principles. In this essay, I will use these data to offer an empirically grounded “centrist” answer to the question of what students should discover, at least with respect to a particular class of mathematical concepts (intensive quantities) as embodied in a particular type of design (perception-based learning)

END_OF_DOCUMENT_TOKEN_TO_BE_REPLACED 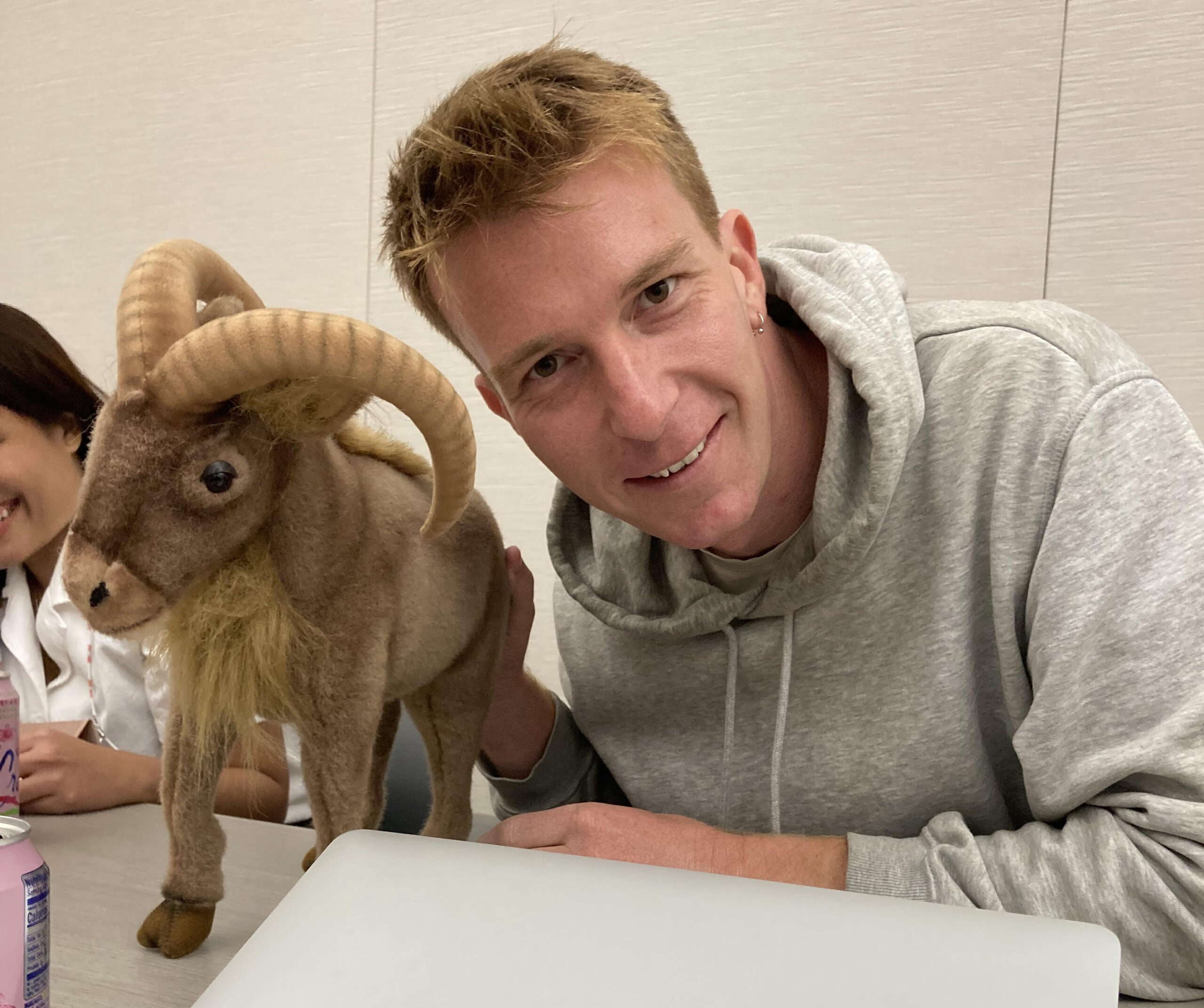